The Pilates exercise and training program is a popular fitness program that’s known for its focus on stretching as well as strengthening and balancing different areas of the body. It makes use of a system, or sets of body-particular exercises, that is coupled with centered breathing patterns. The exercises also help teach proper breathing awareness while doing them. This fitness program also helps aid spine alignment. In addition, the exercises in the Pilates program aim to strengthen the deep torso muscles that are generally called the “core”.

Pilates was first developed by a German man named Joseph Pilates sometime during World War I. In the system that’s now widely known by his last name, the aim was to better the rehabilitation program being supplied to returning war veterans. The fitness regimen was proposed to make use of only a few and precise movements. This made it a handy fitness regimen, particularly for injured soldiers. The fitness program emphasized control and form which added a mental facet to fitness. The basic goals at the time were to help injured soldiers recover their strength as well as stabilize some of their central muscles.

Initially, Joseph Pilates referred to this new fitness program as Contrology. This term was selected because he believed that this new process and its accompanying exercises needed to rely on the mind to command the muscles in order to achieve perfect execution and form in every type of exercise. The aim was to make the brain and the body work closely together with the least amount of motion possible. It’s important in the Pilates program that practitioners always pay close attention to the body as it moves through the work out.

Another thing Joseph Pilates trusted was that great blood circulation is crucial for having a healthy body. The blood needs to circulate properly for the body to operate more efficiently. Great circulation helps wake up the cells in the body. Efficient circulation likewise helps eliminate waste products from cells and tissues. These waste products are commonly related to fatigue.

The Pilates exercise and training program also centers on strengthening the group of muscles commonly referred to as the core. This group of muscles, located in the middle of the body, includes the muscles in the: hips, abdomen, lower back, and buttocks. The Pilates exercises focus on building a more powerful core. This is the area from which the body’s power is said to develop. 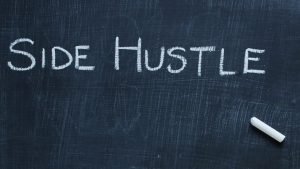 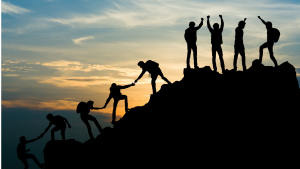 Truth About Cardio and Muscle Building 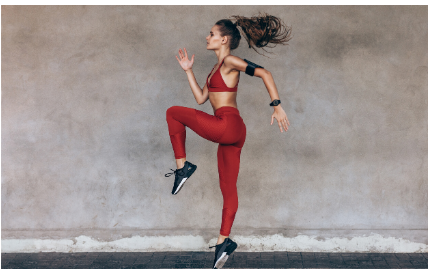 Getting the Best Reviews for Amazon Products