2 in stock (can be backordered)

In 1953 J. Watson and F. Crick published their finding of the DNA structure known as the Double Helix. Nearly 50 years later, the Department of Energy funded a grant to map out and decode mankind’s entire DNA; this went down in history as the Human Genome Project.

Through her research, genetic scientist Lisa Diangelo stumbles onto a genetic mutation that confirms evil can regenerate. In light of this new information, the CIA forms a black ops agency which becomes responsible for exterminating those with the trait in hopes to create a utopian society.

Retired Air Force Special Forces Captain Travis Kord is determined to protect Lisa, the data, and stop the U.S. Government from assassinating his fellow Americans by whatever means necessary. 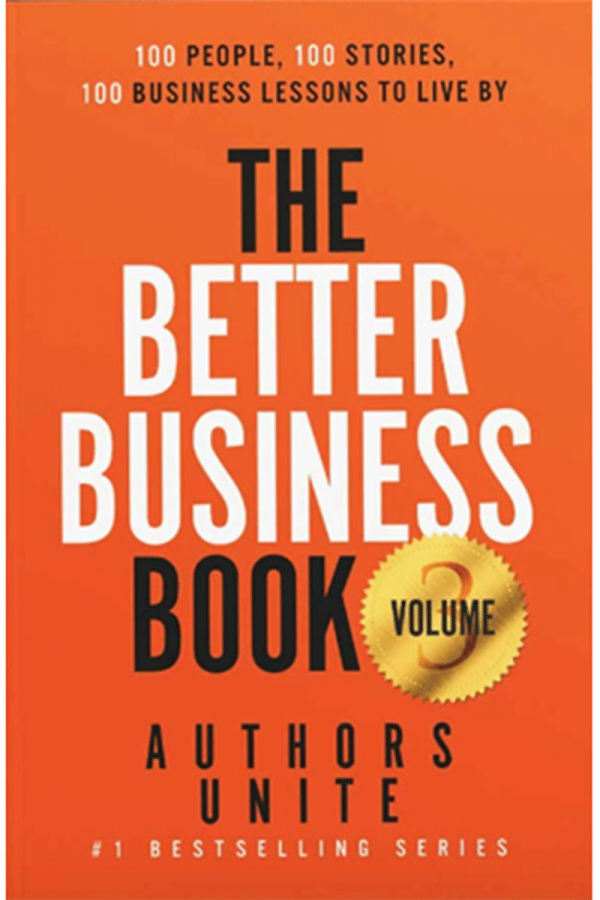 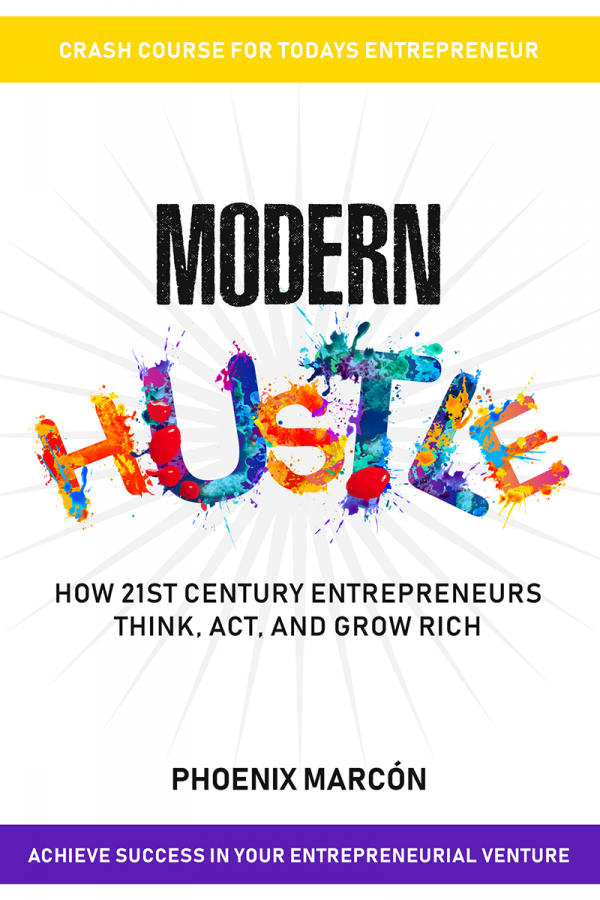 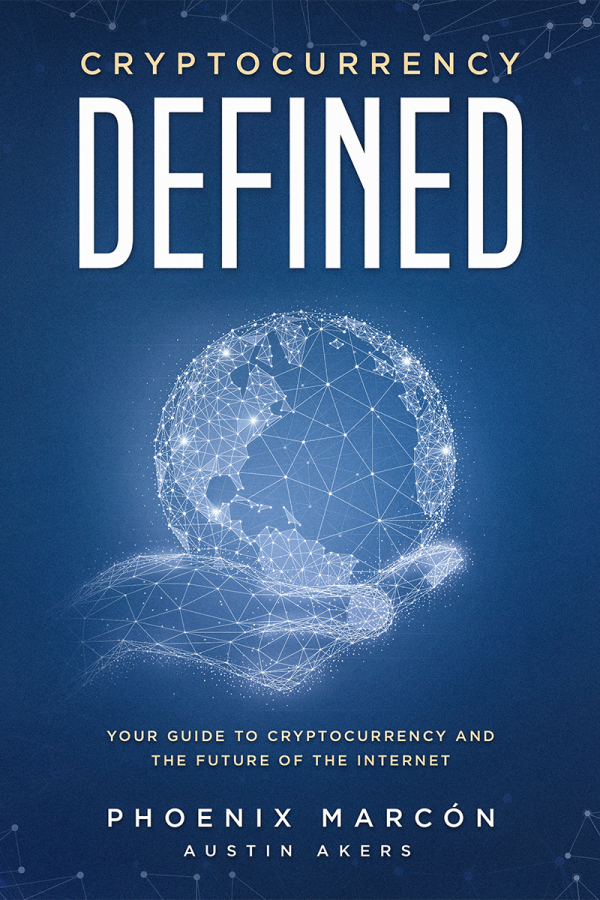